Here’s what I’ve been listening to this summer! 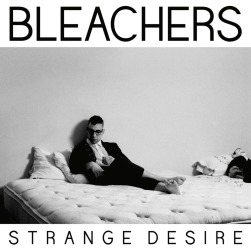 This is honestly one of the best albums I’ve ever listened to. Every time I put it on, I always find myself saying: “Oh my God, this is SO GOOD.” Jack Antonoff, former member of the band Fun, perfectly blends a nostalgic, seemingly old-school approach to music with modern, electronic bursts & guitar solos. The piano riffs, echoing, deep-voiced solos and intriguing lyrics make this album so unique, & definitely a must-listen for this summer. I have so many favorites on this album, but “Wake Me,” “Who I Want You To Love,” & “Shadow,” are amazing. 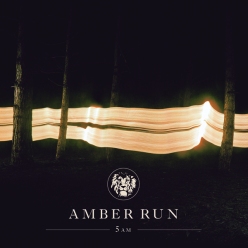 This record came out just a few months ago as the band’s debut album, and since then, Amber Run has instantly become one of my favorites. There’s a perfect mix of slow songs about love & loss, mixed with fast-paced tunes about loving life. I’ve talked about how much I love Amber Run & their amazing harmonies in one of my previous blog posts, which you can check out here. If you’re waiting for Bastille’s new album, and need some similar stuff to listen to while you wait, 5 AM is perfect for you. Check out “Heaven” and “I Found!” 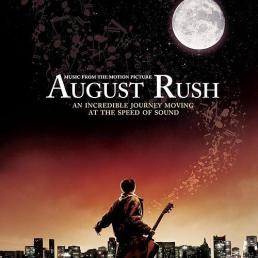 This is one of my old favorites that I dug out of my CD collection to listen to this summer. I recently watched the movie again, and it reminded me of how much I absolutely adore this soundtrack. After listening to it, I always have the urge to learn how to play guitar. There’s something for everyone on this album…rock to classical, classical to gospel, John Legend, Van Morrison & more. I recommend listening to it on a road trip or any other long car ride. It sounds amazing in the car for some reason…just make sure you watch the movie, too! 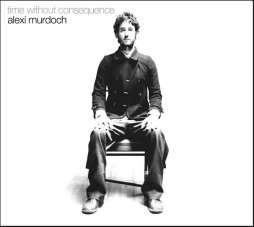 I love it when you can hear a singer’s accent in the way that they sing. Alexi Murdoch, a British singer-songwriter did an amazing job on this album, & you can definitely hear his cute British accent coming through in each song. The slow, meticulous guitar playing mixed with Alexi’s low, hypnotizing voice makes this a great album for pretty much any situation. A perfect soundtrack to a warm summer night spent outside, a train ride through the country, or just a good record to take a nap to. I’d  recommend this album for Hozier fans!

Walk The Moon–Talking Is Hard 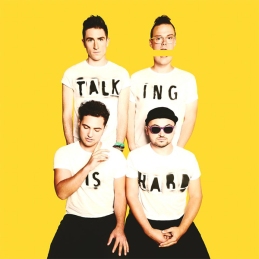 You’ve probably heard Walk The Moon’s hit single, “Shut Up And Dance” playing on the radio quite a bit. Like Bleachers, WTM perfectly bands an old-school style of music with their own modern/ pop flair. This is such a summer album–every song makes you want to get up and dance. The drums, guitar, fast-paced beats, and unique vocals on each song makes this album SO fun. My two favorites are “Sidekick,” and “Avalanche.” 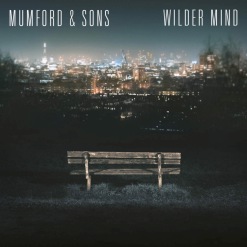 This album marks a major turning point for Mumford & Sons, and I love it. You won’t hear any banjos on this album. (Although it sounded amazing on their last few!) With an alternative, fresh feel to this album, you may not even recognize that you’re listening to Mumford & Sons at first. When I listened to the intro to “Believe,” the single that debuted their new style,  I thought I was listening to The 1975. I think it’s great to see the band switching it up a bit! I love “Just Smoke” on the album.

Tweet me: (@SophersC) what are you listening to this summer?